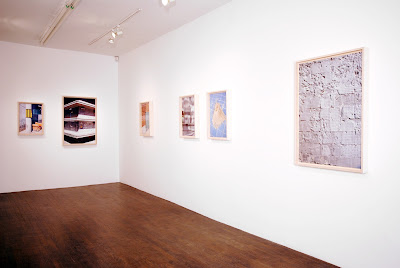 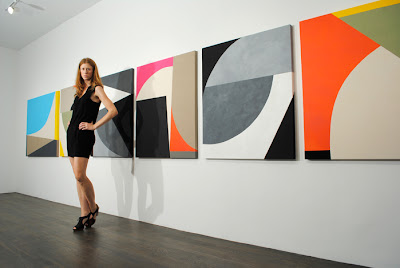 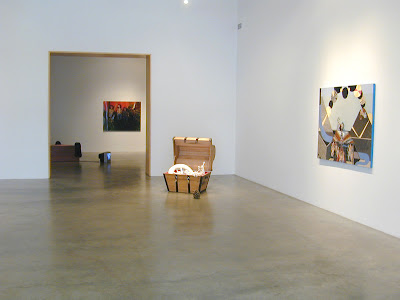 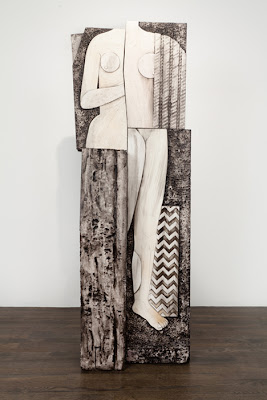 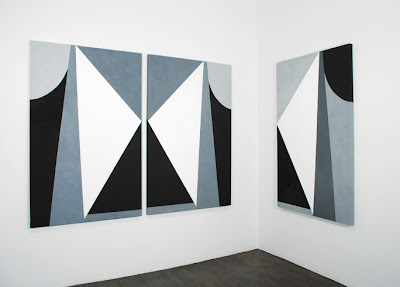 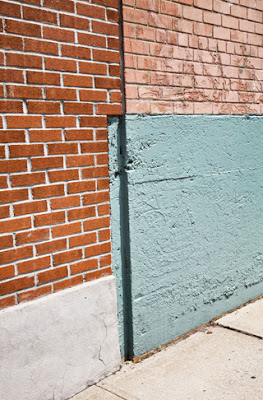 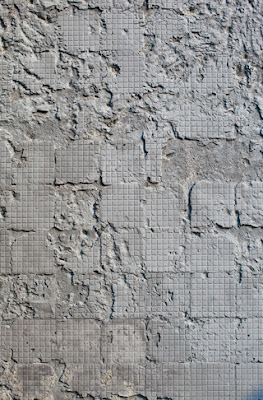 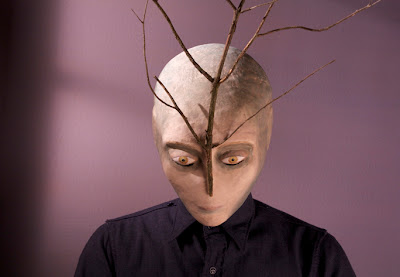 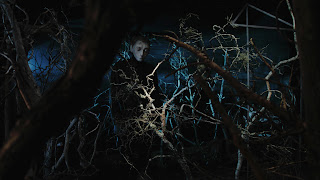 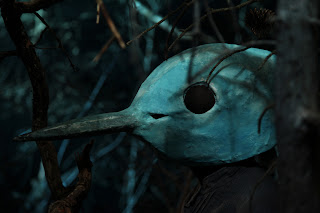 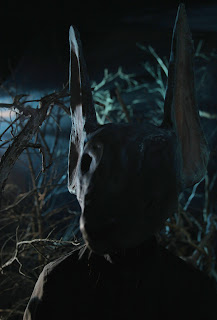 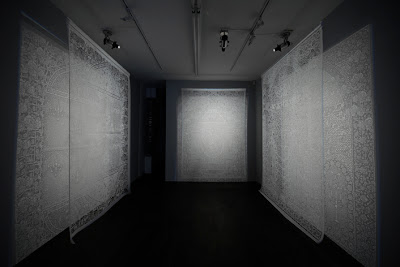 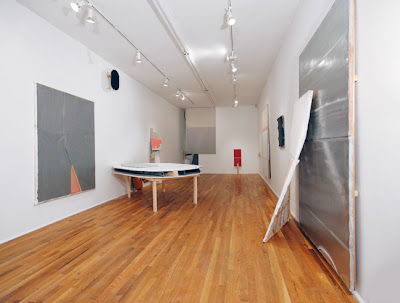 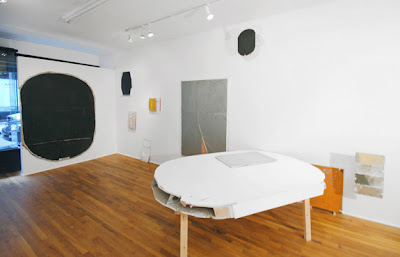 Posted by Julie Chae at 6:01 PM No comments: